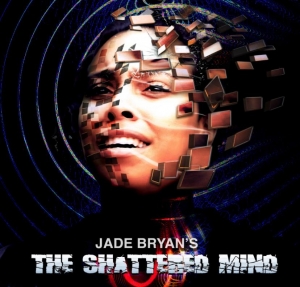 The Shattered Mind is the last project that I’ve been working on the sound.  The film, based in New York, is a psychodrama/surreal film about a hard-of-hearing teenager who juggles withfamily, peers and culture conflicts, while in search of her own sexual and identity freedom, and self-realization.

About the Author: Ramon Pujol