New York, NY — The 135th Audio Engineering Society Convention (Thursday, October 17, through Sunday, October 20, 2013, at the Javits Center in New York City) was the place to be if you have anything to do with the audio industry. The exhibit floor, panels and technical sessions were packed all four days, and as AES celebrated its 65th Anniversary, a five-year-high number of 18,453 registrants was tallied.

At show close, AES reported a 16% increase in registration since the last time the convention was in New York two years ago (131st AES) and a staggering 71% increase over last year’s San Francisco event (133rd AES), which unfortunately was plagued by smaller attendance due to Hurricane Sandy. 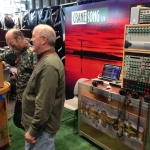 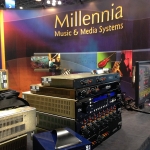 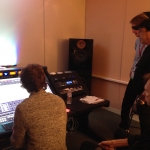 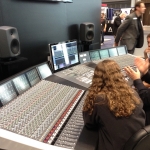 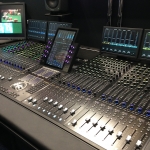 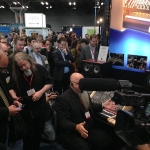 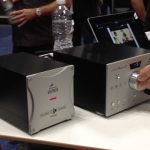 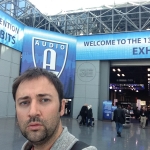 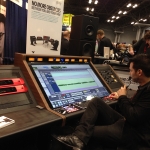 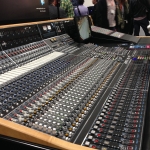 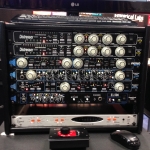 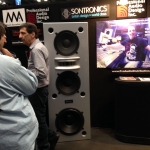 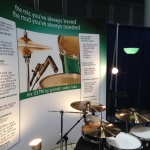 About the Author: Ramon Pujol